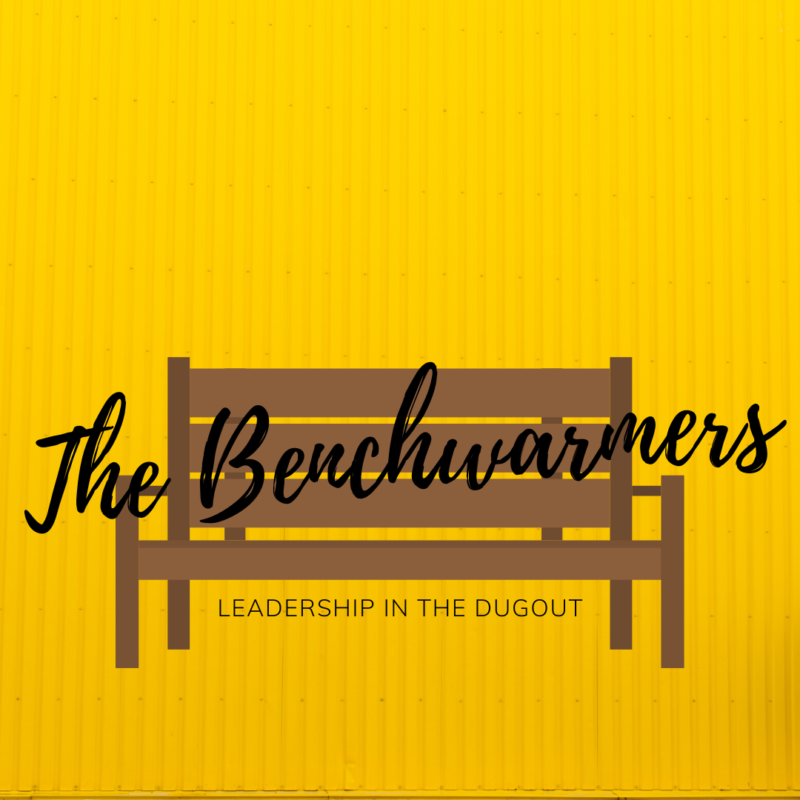 The Benchwarmers: Leadership in the Dugout.

Ever felt like a benchwarmer? Forgotten, looked over or just plain old ignored? Well, this week’s blog is just for you, my friend. Being a leader can be challenging at times especially when you feel forgotten by others. But I’ve discovered over the years that being forgotten, being in the dugout and being left on the bench can actually make you a better leader. Don’t believe me? Then read on…

In Genesis chapter 40 we find Joseph sitting in prison waiting for his dream to come true. Pharaoh’s butler and baker had offended Pharaoh, so he threw them into prison for three days. Now it just so happened that it was the same prison Joseph was in. He was serving time for a crime he hadn’t committed. However, while in prison, Joseph was put in charge of the prisoners because he showed leadership qualities.

I’m just going to pause the story for a moment here because I think this is an important point. If you read all the way through Joseph’s story, you’ll see that whatever his circumstance, he was put in charge of something. When you are a leader, I mean a real, true leader, then it doesn’t matter where you find yourself. It makes no difference whether you have a title to your name or not. It doesn’t matter if your leading teams or not. True leadership is who you are, not what you do. No matter where you find yourself in life, if God has anointed you as a leader you will lead in whatever circumstance you find yourself in.

Leadership in the dugout

While in prison, Pharaoh’s butler had a dream and told Joesph. Joesph could interpret dreams and told the butler what it meant. Before Joseph saw the dream that he had carried in his heart for years come to pass, he needed to learn to help other people with their dreams first. Even when you are a benchwarmer, you can still encourage and help others with their dreams because leadership is about building people up. It’s what makes good leaders into great leaders.

After the butler and baker had been in prison for the three days, Pharaoh released them. As they were packing their suitcases, ready to leave their damp, dark cells, Joseph asked if they would remember what he’d done for them and put in a good word to Pharaoh about releasing him too. The butler agreed. Yipee!

For 2 years! He had truly become a benchwarmer by this time. He probably thought that he was just going to die in that prison. His dream of becoming a great leader seemed further away than ever. His God dream left in tatters. Forgotten, left behind. A broken-hearted leader who was done. But, God was testing Joseph. He was testing his character. And when the time was right, the butler finally remembered poor Joseph because Pharoah had had his own dream that needed to come true.

God will elevate you at just the right time because the thing about God is that He’s more concerned with your character rather than the title’s that come with leadership. God doesn’t want good leaders. He doesn’t even need great leaders. God wants and needs exceptional leaders. And that is exactly what Joseph became, an exceptional leader.

So, if you’ve been called to leadership but feel like a benchwarmer, chillax. Don’t fret or stress, God is working on your character. And if you trust Him completely, He’ll do something in and through your leadership skills that will totally