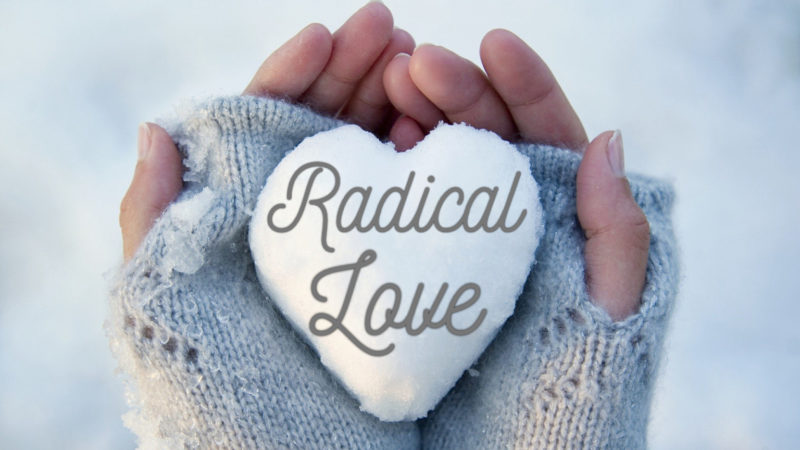 Radical Love (The pig farm isn’t for you)

Have you ever experienced radical love?

You know the kind of love that you feel completely unqualified, undeserving and totally embarrassed to receive?

I’ll tell you why you haven’t.

It’s because you are still sitting in the pig farm. You’re looking at those corn cobs and bean pods you’re dishing out to those pigs and you’re thinking, “Well, I’ve just got myself to blame for being in this mess. I want to go back home to my Father, but if I do go back, everyone will judge me.”

But one’s thing is for sure.

The pig farm isn’t for you.

In Luke chapter 15 Jesus tells a story. The story is called, The Prodigal Son. You may remember it from Sunday School.

But after living his lavish lifestyle for a while on the money his father had given him, it eventually ran out.

He had squandered every. last. cent.

And now he’s sitting in the pig farm.

You know how he feels.

Because you’re sitting right along side that younger son in the pig farm. The corn cobs and bean pods look like a roast dinner to you.

Not physically, but spiritually because you are too afraid to come home again.

Like the young prodigal, you tell yourself that you’re no longer worthy to be called ‘son’ or ‘daughter.’ You rehearse the speech you’re going to give God, “I’m sorry for what I’ve done. Make me like one of your hired servants.”

In verse 20 it says, “When he was still a long way off, his father saw him. His heart pounding, he ran out, embraced him, and kissed him.” (Luke chapter 15)

When you’re still a long way off from getting yourself back on track.

Your Heavenly Father sees you.

When you think you’ve blown it.

Your Heavenly Father sees you.

When you’ve squandered every. last. cent. of your inheritance.

Your Heavenly Father sees you from a long way off.

He has been waiting for you everyday to come home again.

He wants to embrace you with His radical, life-giving, love.

And tell you no matter what you’ve done, you’re forgiven.

It’s time to leave your impoverished thinking behind.

And go back to God.

Because when you do.

You’ve returned to Him!

Because His radical love will show you that the pig farm ain’t for you.