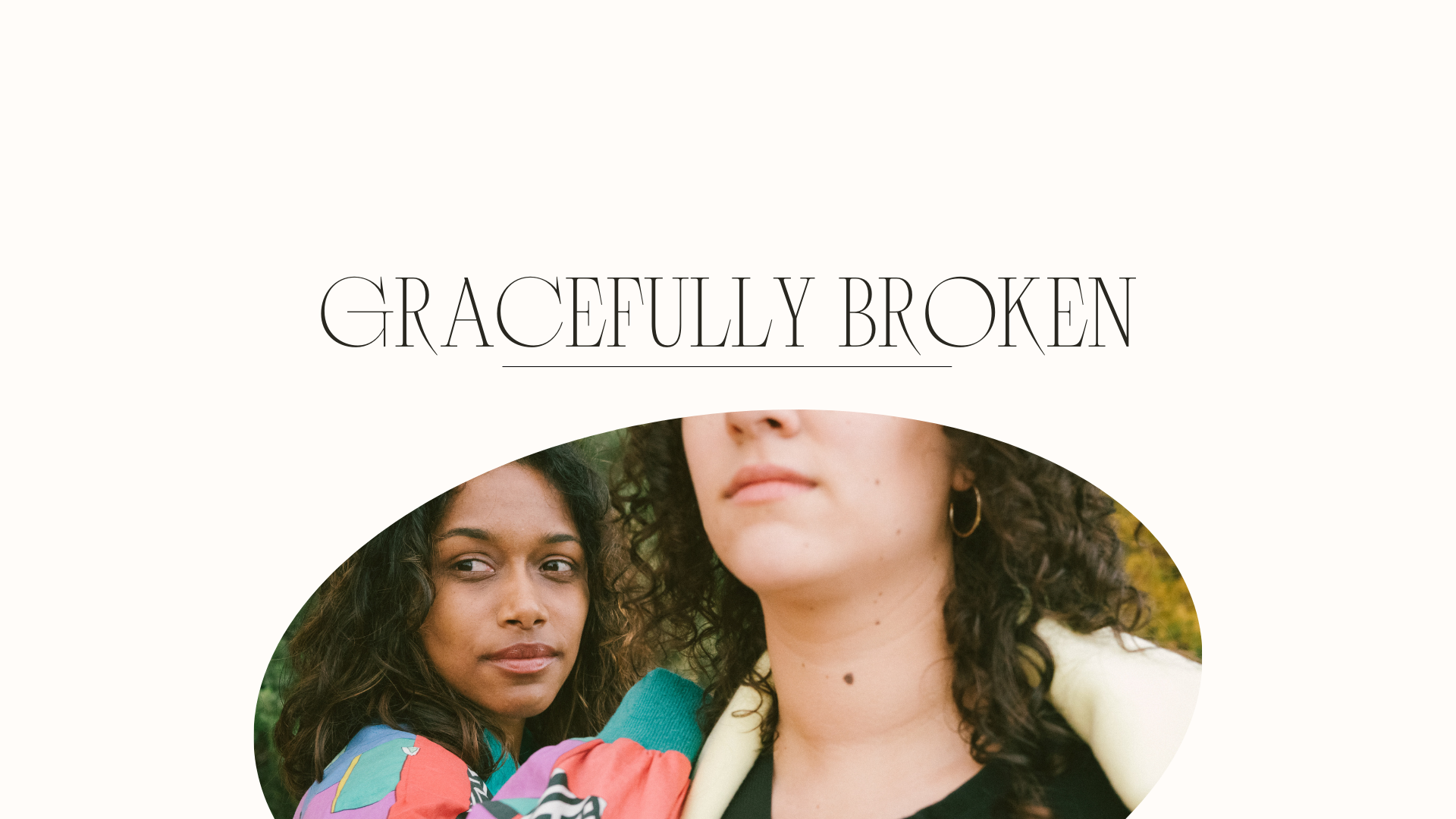 Picture the scene. Born in the year 1412, a young girl who became proficient in sewing but couldn’t read or write showed an unusual deep devotion to God. In her hunger to know God more, she starts to pray and experiences audible “voices” that instruct her. The young girl receives many visitations from heavenly messengers who help her understand her calling which was to raise an army to help Charles VII to be crowned as the true king of France. Eventually, in 1429, Charles is indeed crowned with the young girl standing with him as a witness whose God helped him become king.

However, a year later, the young girl is captured by the English and is deemed as a witch and a heretic, believing that the “voices” the young girl heard were of Satan rather than of God. Condemned to an agonising death at the tender age of nineteen, the young girl calls out for a cross to look at from the searing flames that lick around her body. When the cross is held in front of her, she repeats the name of Jesus as she forgives the very ones who have signed off on her execution.

Joan of Arc was gracefully broken because she was called to something much bigger than herself. Even though the fire of affliction and pain she experienced extinguished her short life here on this earth, we still talk about Joan of Arc’s unbelievable courage and enduring faith hundreds of years after her death.

Why is that? What’s so powerful about being gracefully broken?

The Psalmist writes, ‘O Lord, we have passed through your fire; like precious metal made pure, you’ve proved us, perfected us, and made us holy…we’ve passed through the fire and flood, yet in the end you always bring us out better than we were before, saturated with your goodness.’ (Psalm 66:10-12)

The power found in a grace-broken life isn’t felt when you are busted up because you think God is trying to crush you, crack your strength, and damage you to the point where your faith is ready to collapse. I understand. Being gracefully broken can feel nothing like the grace-filled poetic psalm the psalmist writes when you’re feeling the hot flames burning up the dross from your faith!

When we’re feeling the scorch of God’s refining fire from the crucible, the process we’d all chose not to go through if we were given the choice, can be painful. However, like our heroine, Joan of Arc, after the fire, the world will see you as an overcomer, someone who is so saturated with His goodness that it draws people to God. Someone who knows their calling is much bigger than themselves and has a grace, correction, His grace that washes over them that extinguishes the flames that previously surrounded them is truly blessed.

Gracefully broken can be an agonising process but it always brings us out the other side better than we were before. Gracefully broken is where you find a deep sense of trust between yourself and God that probably couldn’t have come any other way. And regardless of what circumstance you find yourself in, when you’ve been gracefully broken your compassion becomes delicate, your strength to help others is so beautifully shown, and the elegance of your gracious empathy is felt in hundreds of different ways by a thousand different people.

When we gain a deep sense that Jesus was broken first so through the process of ourselves going through the fire of being gracefully broken we can actually become whole, it enlarges our compacity for kindness. I’d like to believe that Joan of Arc when she focused on the cross held before her through the flames of her affliction and pain, she didn’t just see the cross, she saw Jesus. The One whose body was crushed and so violently bruised first so that we could live powerfully in the freedom of His restoration that only comes through the fire of being gracefully broken.

What fire of affliction are you going through today? Do you believe that you’re being gracefully broken because God needs you to come out better than you were before for a purpose that is bigger than yourself?

I pray today, that through the flames of affliction and pain you may be experiencing in this season, you will see Jesus and feel a sense that what you’ve been called to do needs you to become gracefully broken so you can become more powerful and effective for Jesus. Amen.