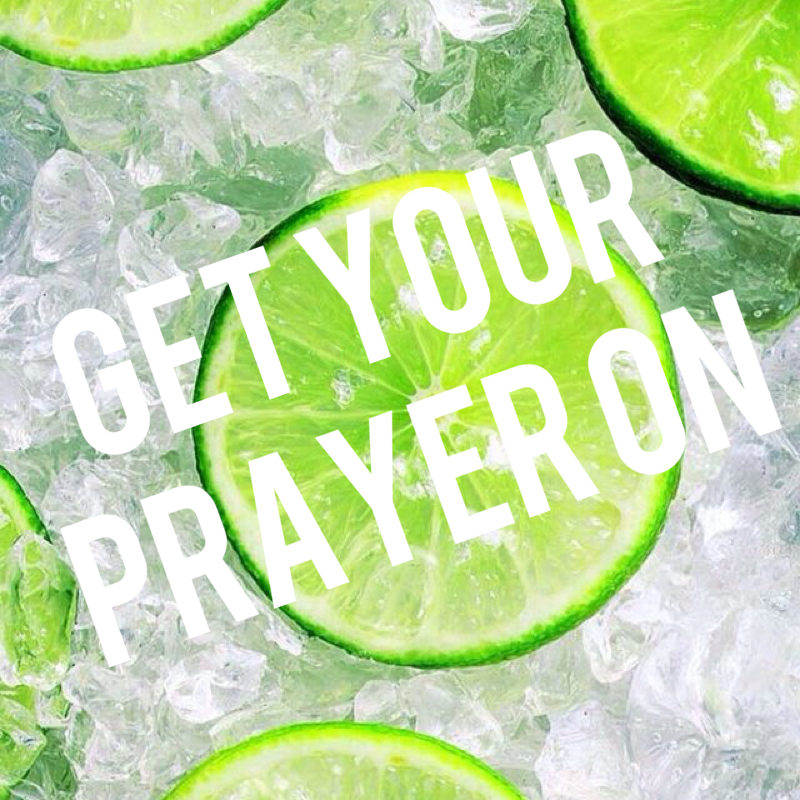 Get Your Prayer On

My friend said something to me once

“You smell of battle”

It’s true, I do change my perfume on a regular basis

I don’t know about you, but I always look like I’m playing a game of Charades while spraying perfume in a shop, much to my daughter’s embarrassment

If you’re playing along with my game of Charades, then ‘windmill’ is the word you’re looking for.

You have to let the fragrance ‘wear off’ a little, otherwise you’ll end up with eyes that resemble a Blackmore goldfish

Not a pretty sight

GET YOUR PRAYER ON

Anyways, my friend wasn’t referring to my taste in perfume

She was referring to my prayer life

Whenever life throws me a curve ball

I get my prayer on

And that’s when I ‘smell of battle’

Also, when I’m in the battle, God suggests I get some help

So, I text all my friends and ask them to get their prayer on too

When you know other people are praying alongside you, it helps you stay in the fight

The story is found in Exodus Chapter 17

‘Amalek came and fought Israel at Rephidim. Moses ordered Joshua: “Select some men for us and go out and fight Amalek. Tomorrow I will take my stand on top of the hill holding God’s staff.”(Verse 8-9 The Message Bible)

So off Joshua went

But Moses’ hands got tired

Aaron and Hur had an idea

They got a stone and set it underneath Moses

Moses sat on it and Aaron and Hur held up his hands, one on each side

‘So his hands remained steady until the sun went down. Joshua defeated Amalek and its army in battle.’ (Verse 12)

I love the phrase, ‘his hands became steady’

When we get our prayer on and our friends pray alongside us, we become steady

Rising from the ashes

To become more than you’ve ever been

And if we are to rise well, we can’t do it on our own

To remember what God did in the battle, Moses built an altar to the Lord

Guess what he named it?

Which means; The Lord is my Banner

Moses set the bench mark for his people

Lift up your hands to the Lord, lift them up with the help of your friends and He will deliver you.

God will war with you in your battle

He will give you the victory

But you need to keep those hands lifted up