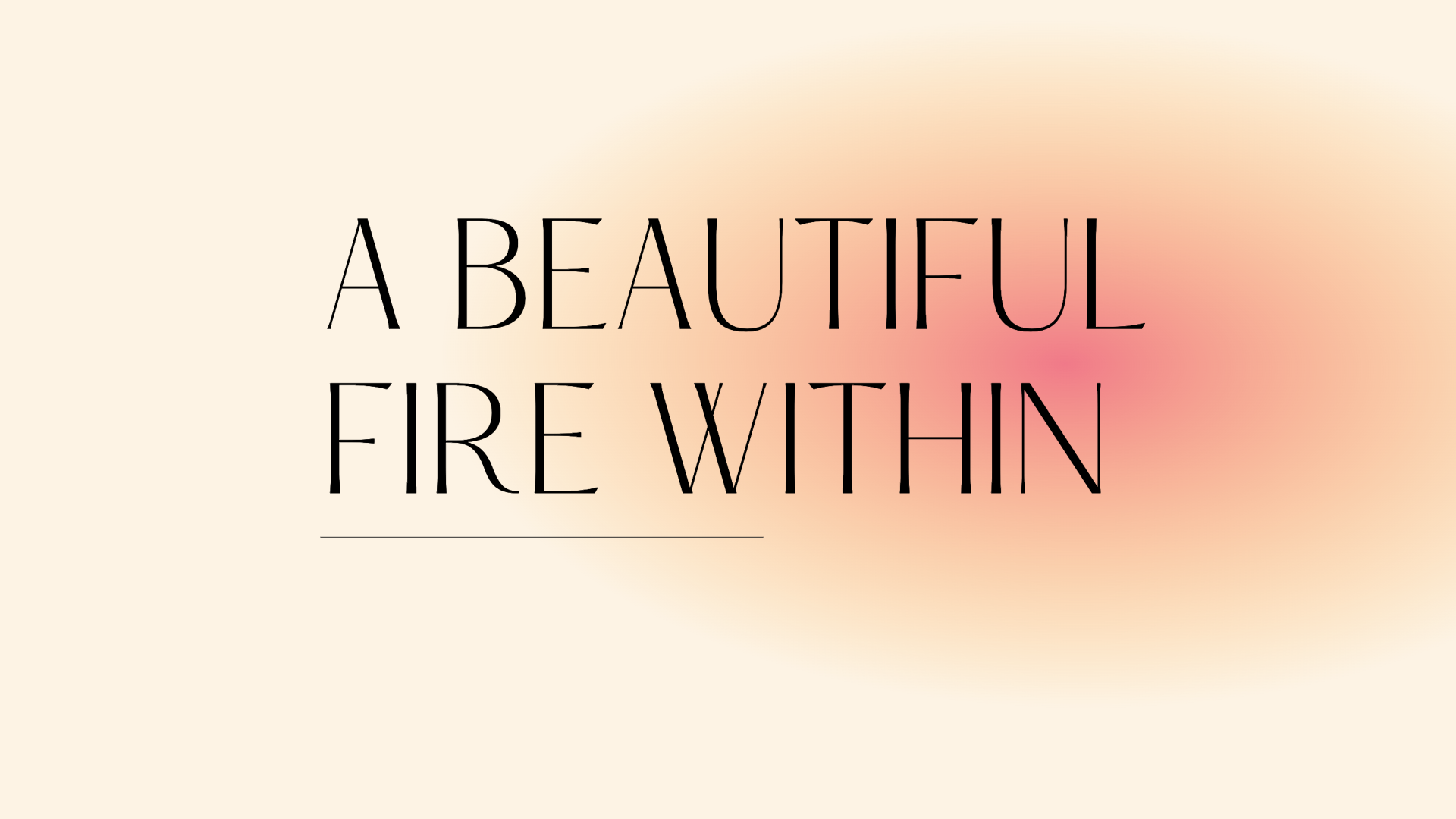 A Beautiful Fire Within

So, I’ve lived in Australia for 21 years and Christmas still feels kind of weird when it’s 35 degrees outside. Being a Northern Hemisphere girl, Christmas to me is chestnuts roasting on an open fire, Jack Frost nipping at your toes…well, that’s according to the Christmas song anyway. Alright, I confess, I’m feeling the slightest pang of homesickness that only ever happens this time of year. Okay, there, I’ve said it. However, regardless of whether it’s hot or cold outside at Christmas time, one thing never changes, and it’s the warmth people feel from a beautiful fire within.

In our family, we have one rule at Christmas and it’s this; nobody spends Christmas day on their own. Over the years we’ve invited neighbours, friends and even people we have only just met to join us in our home and share our Christmas dinner. More than ever, and especially this time of year, lonely people are looking for others who have the inner warmth and beauty of a fire that burns with God’s love within them. It’s only dinner, yes, but we should never underestimate the power of a dinner invitation because God can use your humble dinner invite to change the trajectory of a person’s life.

The story of Moses is probably one of the most well-known in the Bible, apart from the nativity and the crucifixion of Jesus. I know, I know, it’s Christmas so why am I talking about Moses? Well, he is invited to dinner. Possibly not a Christmas dinner because…well, this story is in the Old Testament and Jesus was yet to be born in a stable in the New Testament.

Anyway, back to my point. Moses was a fugitive before he became the hero who told Pharaoh to, “Let my people go” and lead all the Israelites out of Egypt. Moses was stressed because he was in deep trouble and on the run. Why? He had killed an Egyptian and was now running away from an angry Pharoah. However, even though he was scared and alone, it was a dinner invitation that changed the trajectory of his life.

Jethro’s seven daughters had unexpectantly met Moses at a well in Midian and he became their rescuer, saving them and their flock from a band of shepherds who were up to no good. When the women returned home they told their father what had happened. “An Egyptian was at the well and he saved us from the bullying of the shepherds. He even drew water from the well and watered the flock for us.” Jethro said, “Where is this man? Why did you leave him at the well? Go find him and invite him over for a meal.” Exodus 2:19-20 (The Voice Translation)

The theme of this part of Moses’ story has no warmth to it. It is cold and bitter. Wait, isn’t this the same Moses who had a burning bush moment? Yes indeed. However, he was still a long way off from experiencing the heat from a burning bush where the beautiful fire of God within the bush calls his name and he ‘turns aside’ to investigate.

Moses the Prince of Egypt, now a fugitive on the run, trying to find some warmth within the cold wilderness of the desert is reeling from the frosty sting of loneliness and abandonment. After feeling the biting coolness from Pharoah’s disappointment because of what he’d done, Moses was now numb from the coldness of rejection. But after experiencing the warmth and enthusiasm from Jethro’s hospitality, Moses’ cold emotions started to thaw as he turns aside to feel the heat and warmth from a beautiful fire within a family who decided to take in a stranger that would one day lead a nation out of oppression and slavery.

Long before Moses experienced the beautiful fire within an ordinary bush, he found a beautiful fire within an ordinary family first. A family who were just ordinary bushes going about their business but who chose to invite a stranger to dinner while he was in his suffering and pain. “You are called to be a burning bush…there are people like Moses, alone, looking for somebody that looks like God. Somebody who has a fire in him. A lonely person somewhere may be looking in your direction” A.W. Tozer so gracefully states.

Many lonely and hurting people only ever experience the cold shoulder at Christmas time as they search the wilderness for an ordinary bush that bursts into flames because of a beautiful fire within them. Believers who just look like ordinary bushes on the outside but who have a beautiful fire within them that offers warmth to others. A Holy fire that burns from within.

Acts 2:2-3 is when the Holy Spirit appeared like a flame divided into smaller flames, spreading from one person to the next. This powerful fire within each person empowered and equipped the believer’s lives to spread the warmth of the Holy Spirit throughout the world. You need to know the Holy Spirit’s beautiful fire within us makes people stop and turn aside and look in our direction. We just look like any other bush in the wilderness, nevertheless, we become like the burning bush, one that is lit from within as the beautiful fire of God’s presence gets people to turn aside and notice the warmth and kindness we offer.

So, this Christmas, rekindle the flames within you, stoke up the beautiful fire of the Holy Spirit that makes people stop, turn aside and wonder what’s so different about you. Invite a lonely person to Christmas dinner and be part of their redemption story. And if their name is Moses…well, you’re definitely in for an adventure!

Where have you felt the warmth of a beautiful fire within somebody who looks like an ordinary bush on the outside?

I pray that you have a wonderful, safe Christmas and you share the warmth of the beautiful fire within you with others. Amen.