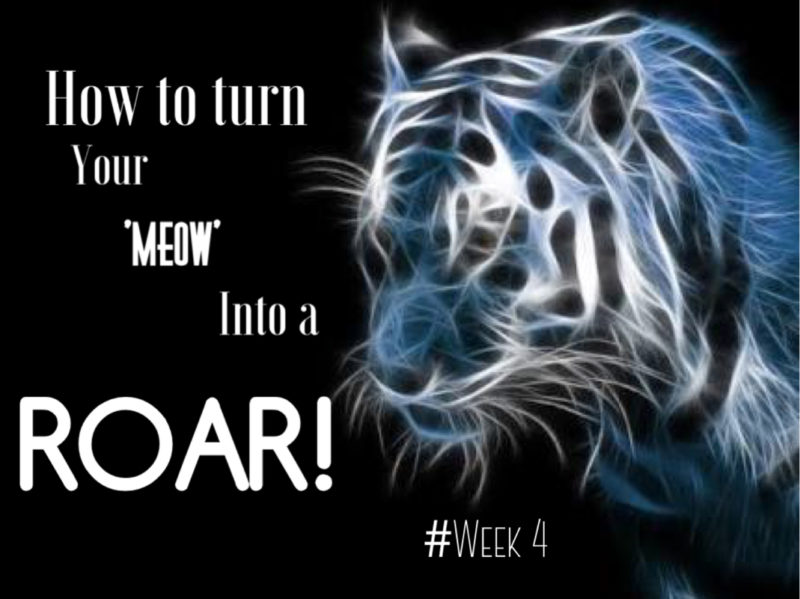 That’s what my husband calls the piles of clothes on our teenage daughter’s bedroom floor.

If left unattended, the clothes breed at an alarming rate throughout the weeks until you can’t quite remember what colour the carpet is.

Unfortunately she has inherited this habit from her mother, (me.)

“I’ll pick it up later when I have time.”

And we can make the same excuse when it comes to our Spiritual Armour.

And then you don’t.

Think about your morning routine for a moment…

BUT, what if after you have brushed your teggies in the morning you added something really radical to your daily routine?

Maybe not THAT radical.

It says in Ephesians 6 verse 11 that we are to ‘PUT ON’ the whole armour of God so we are able to stand against the wiles of the devil.

Believe it or not,

‘WILES’ aren’t small rodent’s you find in your pile of clothes on the floordrobe.

A ‘wile’ is a trick meant to fool, trap or entice.

Can you smell a rat?

Are all in the power packed Ephesians Chapter 6.

And you can ‘PUT ON’ the whole armour of God quicker than He – Man can shout, “I HAVE THE POWWWEEERRR!!” while he’s pointing his magic sword at you.

The armour is of NO USE on your ‘floordrobe’

You need to ‘suit up’ and defend yourself against Satan’s scheming and skullduggery.

How do I do that?

Because once you’ve ‘prayed on’ God’s armour your ‘meow’ will become a ROAR!

And all of Satan’s dishonest, deceitful, deception will have no lasting effect on you anymore.

And it’s my fave part in this series because we get to talk about my fave subject – GOD.

Not subscribed yet? It’s easy peasy. Just tick the ‘Notify me of new posts by email’ at the bottom of this post and you’re done.