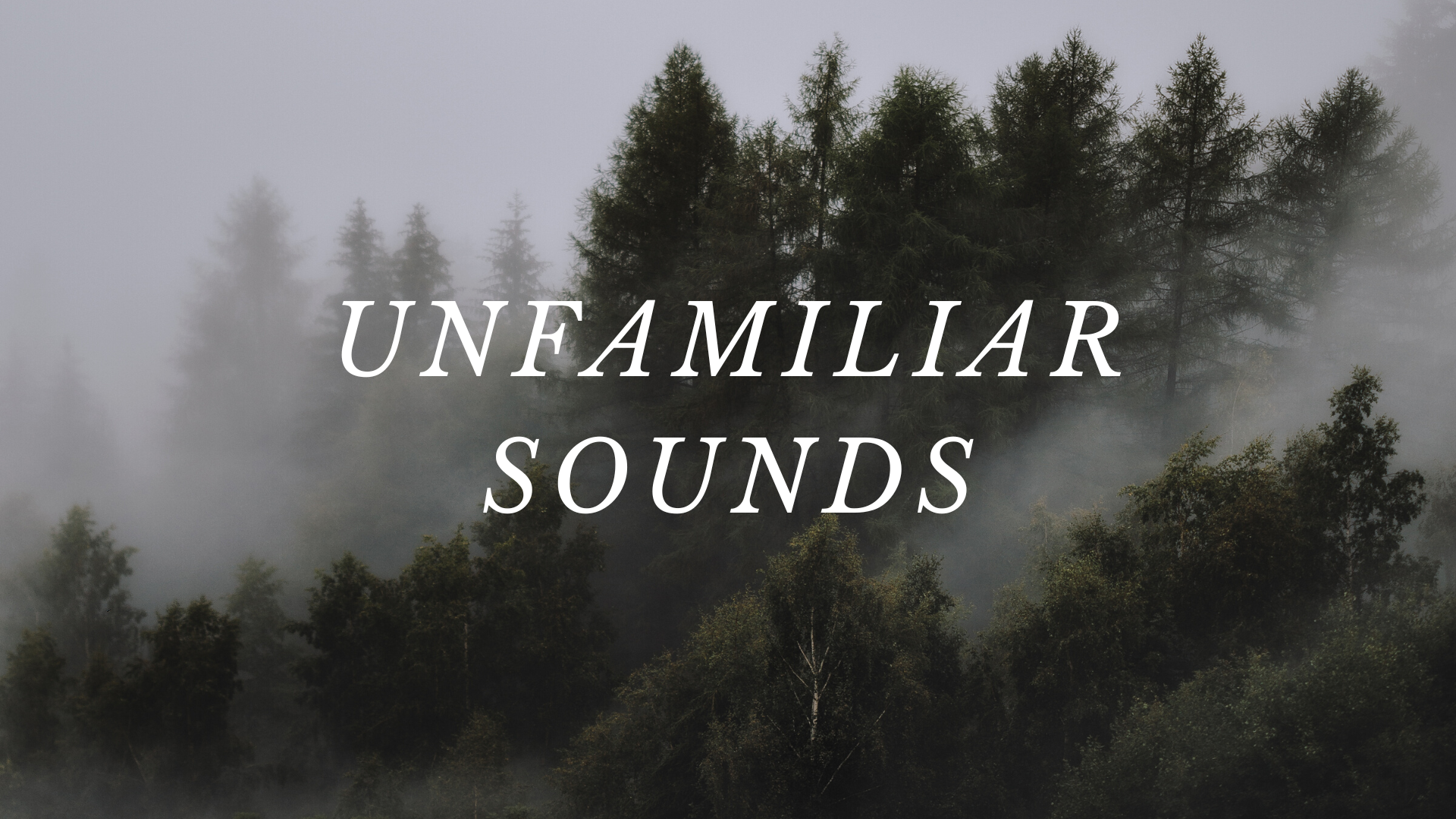 Did you know that an elk’s anklebones make a distinct sound when they walk?  These sounds are the primary means of communication and engagement with other elks as the sounds of their anklebones cracking and popping are a way of communicating that another elk is approaching from behind. These familiar sounds are so important for an elk to listen out for because if they follow unfamiliar sounds that seem strange and different then their curiosity about what is approaching from behind will lead to the unfortunate event of having their heads mounted on a hunter’s trophy wall.

One of the leading directions I love about Jesus is that He made it a priority to communicate with His disciples during his three-year ministry. He made sure the distinct sounds of good mentorship were clearly heard as He took the time to explain and show His disciples the culture of God’s kingdom. Not only did this encourage growth in the disciple’s faith, but it also built trust within the group.

Jesus was always asking the disciples questions, drawing out their own beliefs, misconceptions, and worldviews. He helped the visual learners with parables and stories that cut through the noises that often surround chaos and confusion, leaving His disciples slack-jawed and full of more questions that went to the heart of each issue they faced internally. Jesus built up His disciple’s confidence over His three-year ministry by walking alongside them and helping them understand important truths and values of God’s upside-down kingdom. Why? Because it was important the disciples learned how to listen out for unfamiliar sounds.

What about you dear friend? Have you found your ears tuning into unsafe, unfamiliar sounds rather than the safe, secure cracks and pops of God’s kingdom?  I’ve had the privilege of being in church leadership for almost twenty years, and during that time my ears have become tuned to the distinct sounds of dysfunctional leadership and the poor communication which bad leadership brings. Unfortunately, if we don’t make good communication a priority, then this neglect will only lead to more hurts and wounds within the church. Rather than hearing an elk within your herd approaching from behind you, it will be the hunter, Satan who wants to wound you so badly that it will start a blood trail that can keep you running for years.

Jesus needed His disciples to know the ‘sounds’ of the hunter, Satan, and be alert at all times, and Jesus needs you to listen out for the unfamiliar sounds of the hunter. These sounds can be difficult to distinguish at first, however, the more you become accustomed to the Voice of the Good Shepherd, the more you’ll recognise the hunter’s strange sounds that never bellow out the offence, bitterness, rivalry, or compromise.

Ephesians 4:27 reminds us to not give the devil a foothold. This means we should never give him space to move in close and to pull back his bow and let the poison-tipped arrow go straight into our thinking. If unfamiliar sounds can sprinkle slight suspicion within the herd, then it’s game over, and the hunter, Satan will have a leader’s head mounted on his heavily decorated trophy wall quicker than you can say, ‘what’s that noise?’

Our wounds reveal that in this world we do indeed experience trouble and times of testing. However, we have a choice to either listen to the unfamiliar ‘sounds’ of the hunter, Satan or do we put our elk hooves into the shoes that bring peace and run toward its melody. Jesus offers us the peace which is in Him so it will be in you and give us great confidence.

Resting in Him means we don’t allow offence, bitterness, rivalry, or compromise to shake His peace that is within us. Mistrust becomes unbelief which leads to rebellion. Don’t make the same mistake the Israelites did when they allowed their difficult desert experiences to question their faith in God. ‘Today, if you hear His voice, do not harden your hearts as you did in the rebellion.’ (Hebrews 3:15) Insecure, unsteady elks are more easily picked off by the hunter than a whole herd that is sure-footed in the faith. Wounded ones who have lost their peace will see the peace of Jesus within you and wonder where your sure-footed faith comes from.

So today, stop listening to unfamiliar sounds from the hunter that can start a wounded blood trail and follow the path toward wholeness and peace.

Has your faith become insecure and unsteady because you’ve listened to the unfamiliar sounds of the hunter?

I pray that if you’ve been wounded by the unfamiliar sounds of dysfunctional leadership and the poor communication that it brings, I pray the truthful, familiar sounds of God’s kingdom will be heard through the chaos and confusion, and the peace Jesus brings will heal and soothe your wounds and turn them into scars. Amen.

This excerpt was taken from my new book, ‘Wounded and on the Run’ published by Doll Ministries, SA, 2022.