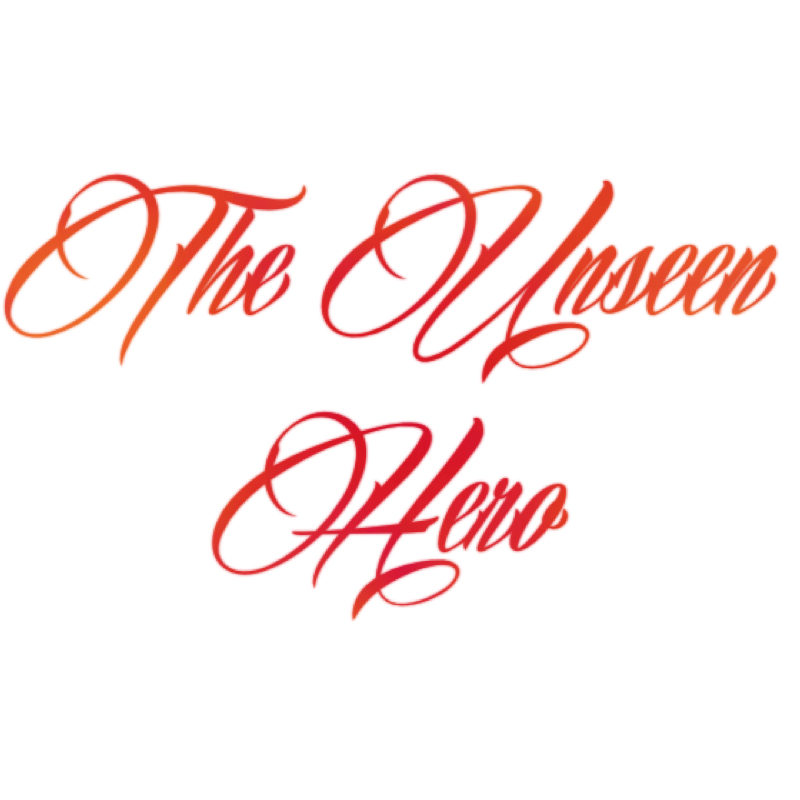 Have you ever felt like you’ve been left out, looked over, under valued or just plain old ignored?

And when that happens I struggle with knowing my true identity.

If we’re honest with ourselves and decide not to reach for the familiar, “It doesn’t really bother me” mask.

We can push through those negative emotions of feeling left out to help us grow deeper with God.

Because it’s in those ‘wilderness moments’ that God takes the opportunity to draw us closer to Him.

King David was one of the greatest, most well known hero’s of the Bible.

His resume is a pretty impressive read.

But did you know right before his biggest breakthrough he was a harp player?

David’s gifting landed him in the presence of a King.

King Saul loved David’s harp playing so much that it says in,

David must have played that harp like a boss.

The King thinks he’s awesome and it’s high – fives all round.

But the path to David becoming the next King of Israel was about to take a sharp left turn.

It says in 1 Samuel chapter 17 that David occasionally returned home to feed his father’s sheep.

In the chapter before didn’t it say that David was King Saul’s armour bearer?

So why has David been sent home to feed his father’s sheep when there’s a battle on?

But one of God’s names is El Roi, which means the God who sees.

When you feel like jumping up and down in front of people like annoying Donkey out of Shrek saying,

Remember God ‘sees’ you even when you think nobody is paying attention to your gifting,  talents or burning passion about something.

Oh, did you think King Saul suddenly realized that his armour bearer wasn’t with him and gave Jesse a call on his mobile to send for David?

Because he probably didn’t have Jesse’s phone number.

So here’s the kicker deal for David.

He was sent to the battle by his dad to give his older brothers some food.

Yup, David was like the pizza delivery boy for his family.

You are asked to be part of something big. You get all excited and think, ‘Great! They have finally recognised my talent and gifting!!’ Only to discover they just want you to hand out the sandwiches while the ‘others’ get to do cool stuff.

So David being a good boy, smiles and waves and takes the food to his brothers.

Right before you have a breakthrough, Satan will always show you how BIG your problem is.

And he will use the ‘Goliath’ in your life to try and intimidate you from stepping into the destiny God has planned for you.

But David saw Goliath for who he truly was. A big bully.

“For who is this uncircumcised Philistine, that he should defy the armies of the living God?” – 1 Samuel 17:26

David was confident in who he was and who his God was.

….Then David put his hand in his bag and took out a stone; and he slung it and struck the Philistine in his forehead – 1 Samuel 17:49

Someone call the five –o we got a man down!

David was a Hero.

And eventually he became the next King of Israel.

So when you feel,

Left out, looked over, under valued or just plain old ignored.

Re – read 1 Samuel chapter 17 and you will know that God is,

El Roi – the God who ‘sees’ an Unseen Hero in you.