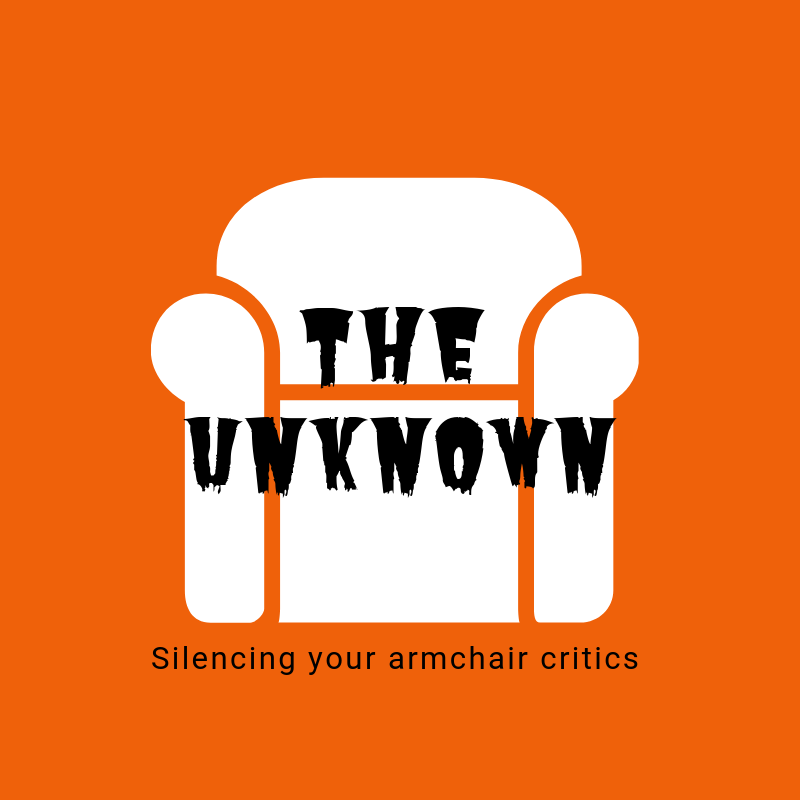 The Unknown: Silencing your armchair​ critics.

We all fear the unknown. When we cannot see what’s behind the next door God has asked us to step through, fear can overwhelm us and stop us from opening it. Thoughts of those armchair critics pointing their boney fingers at us while clicking their tongues in disapproval have a way of going straight for the jugular, draining any courage we’ve built up in grabbing the handle and opening the door that leads into our future.

Uncomfortable conversations with armchair critics will drown out God’s voice quicker than a Seagull stealing your hot chips, heightening those insecurities of yours and revealing your shortcomings in an instant. But you don’t have to listen to the people in the cheap seats. As far as God is concerned those armchair critics can silence their chatter because He has got your back when you open that door into the unknown.

Psalm 62:2 says,’There’s no risk of failure with God. So why would I let worry paralyse me, even when troubles multiply around me?’(TPT) Read that again, dear friend. ‘There is no risk of failure with God.’ He will silence those armchair critics until you pay no attention to their constant put-me-downs and disgruntled whisperings. And when those armchair critics realise that they have no power over you anymore, and they have no say in your future, you’ll feel the warmth of the sunshine on your skin as you step out of the shadows and into the light of the unknown that’s behind that door.

You will confidently step out into the unknown and trust God with your future. He wants you to fully depend on Him as you dare to reach out for all that He has for you. Will there be any regrets? The only regret you’ll have will be that you didn’t trust God sooner. Who knows, maybe there are people on the other side of that door that God needs you to meet? Maybe there are opportunities that can only come to fruition when you turn the handle on the door of the unknown that you’ve been staring at for years. To think that those armchair critics almost robbed you of your future, until God shut them down and shut them up!

Don’t waste another moment fearing the unknown. Don’t let worry paralyse you from stepping through that door. Remember, there is no risk of failure with God. Period.