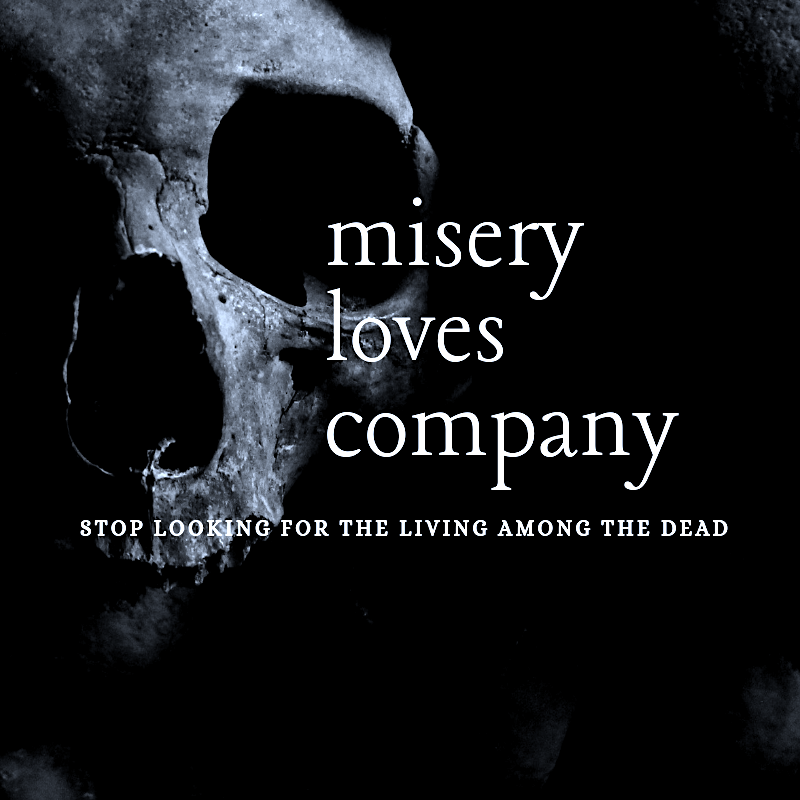 We have all watched things that we thought would be in our future die. As the saying goes, misery loves company and we can wallow in the sweetness of someone else understanding and sharing our sorrow for far too long. But, there comes a time when we have to stop looking for life in something that is no longer in our future. We have to stop looking for the living among the dead.

You’ve watched that dream you thought would happen die, and you’re letting anyone who will listen, know how miserable you are. You’ve found out that your dream was just like an inflatable sun lounger with a leaky valve, realising that no matter how many times you pump that thing up, you’ve learnt that the little sucker will eventually go flat again.

We need to stop giving company to our misery and start afresh. We need to realise that we are wasting our time looking for the living among the dead. Dead dreams need to stay in the tomb where they belong.

I’m reminded of Luke 24:1-7, where two women are going to Jesus’ tomb. They want to give him a proper burial, so they carry spices and ointments to the tomb. But, instead of a body, they find two angels instead.

“Why are you looking for the living among the dead?” one angel asks.

The two women are confused. Jesus had died, along with their hopes, dreams and destiny three days ago, and now this angel is asking them why they were looking for the living among the dead?

STOP LOOKING FOR THE LIVING AMONG THE DEAD

Ever find yourself standing at the empty tomb of your destiny, with your spices and ointments in your hands, ready to give that dead dream a proper burial? Trying to make the corpse of your destiny smell as pleasant as you can before you say goodbye to it once and for all?

You have watched your dream being crucified, and now you’re ready to make the best of a bad situation by pumping it full of perfume to mask the stench those dead hopes and dreams. But, the angel is asking you, “Why are you looking for the living among the dead?”

The truth is; Jesus killed your dream. He needed to let that dream of yours die. Why? Because we need to worship the dream-giver and not the dream. He’s longing for your full attention to a destiny He has planned for you.

The stone has been rolled away and your future is no longer laying in that tomb. Misery loves your company, my friend and it’s time to stop giving it your attention. Jesus is the only One you need to focus on.

Trying to spice up that dead dream is wasted effort. Let it go and let Jesus resurrect in you a new dream and destiny!