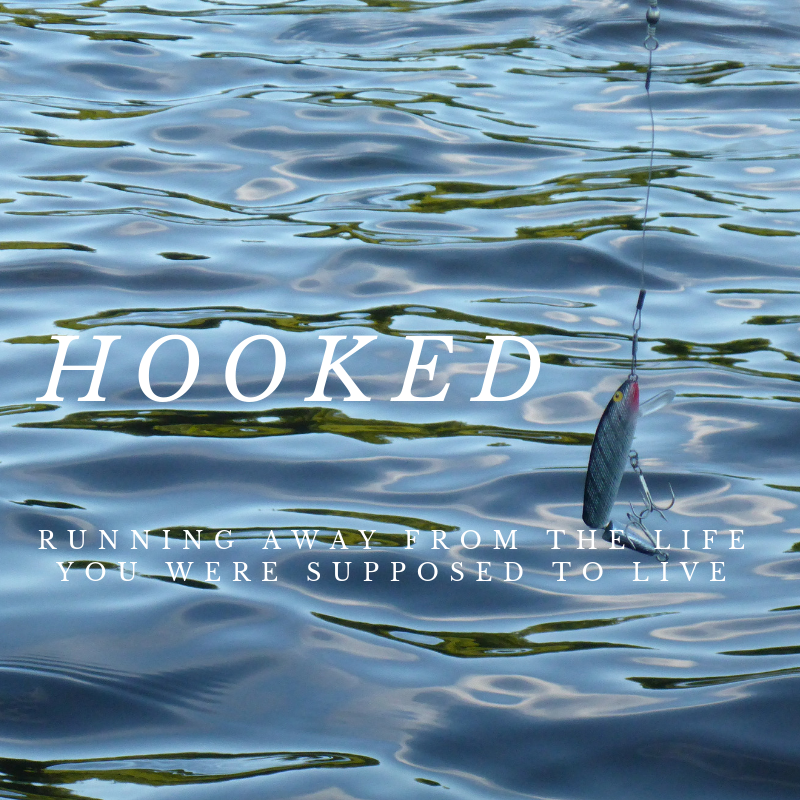 Hooked. Running away from the life you were supposed to live.

Are you running away from the life you were supposed to live? Don’t worry, this week’s blog will get you hooked and pointing in the right direction.

Jonah. It is a name that instantly conjures up imagines of whales. Whether the fish that swallowed him was a metaphor for something else, or that he actually did get gobbled up by Moby Dick, the whole point of the story hinges on one fact; stop running away from the life you were supposed to live.

If you feel like you’re a million miles from your calling, don’t panic. I’m going to give you three steps to help you get back on track and not end up in the belly of a whale.

‘He went down to the port at Joppa and found a ship bound for Tarshish. He climbed aboard, paid the fare, and made himself comfortable in the hold of the ship.’ (Jonah 1:3)

If you’re hooked on comfort more than fulfilling God’s call on your life, you’ll never be able to get off that ship. And while you’re justifying your apathy because you’ve ‘paid the fare,’ God is sending a storm to make you wake up to your calling.

’The sailors panicked! They started running back and forth, throwing cargo overboard to lighten the boat; every man, out of desperation, cried to his own deity.’ (Jonah 1:5)

When you’re hooked on distraction, you’ll find that you will just keep running back and forth looking for cargo to throw overboard in your life, so you don’t have to acknowledge the fact that it’s YOU who needs jump ship. Distraction will make you lose your focus on turning that ship around and start going in the right direction.

“From the belly, the place of death, I cried out to You, and You have responded to my voice.” (Jonah 2:2)

Obedience only comes from the dark belly of the whale. You’re sick and tired of running, you’re at the end of yourself. God sent a storm to make you turn around and go in the right direction. It’s time to surrender and finally have enough courage and strength to do the thing God called you to do.

So, Jonah, stop running away from the life you were supposed to live. God has great things in store for you and it all starts with getting hooked on what God has called you to do. Start by turning your ship around and sail it in the right direction.