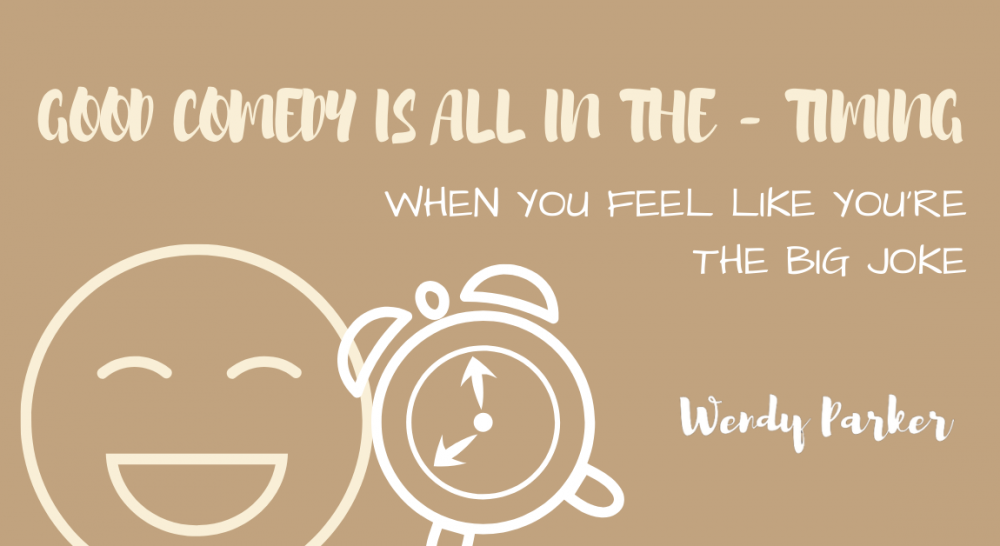 Good comedy is all in the — timing

Good comedy is all in the – timing. We’ve all cringed in moments when someone starts to tell a joke around the water cooler at work and then they forget the punchline. Or worse, they mess up the first part of the story making it super awkward painful to hear the rest of the ruined joke.

Timing and good storytelling is everything if you’re gonna tell a good joke that draws the listener in and casts a spellbinding killer punchline. However, what if you feel like you’ve missed the best part of your life story? What if you feel like you’re the joke that everyone is talking about around the water cooler because you’ve missed out on your calling and stuffed up the timing on your big, fantastic dream God put in your heart?

Well, don’t worry if you think you’ve missed out on the dream that’s been burning on the inside of you because a man named, Joseph, in Genesis chapter 37 can testify that no matter how much of a joke people think you are, God’s timing is impeccable. Believe me, you haven’t missed out on your dream because God is very good in the timing of your dream coming true.

Joseph made the mistake of telling the wrong people his dream. His brothers were not impressed when Joseph blurted out his dream one morning. “Please listen to this dream I had! There we were, binding sheaves in the field. Suddenly my sheaf rose and stood up, and then your sheaves all gathered around it and bowed down to my sheaf.” Genesis 37:6-7 The Voice Bible.

This revelation made Joseph’s brothers hate him. In fact, they already hated him because he was Daddy’s favourite. Joseph was considered a joke to his brothers after he’d revealed his big dream. Not to mention the fact that Joseph didn’t know the fine art of storytelling, making his timing terrible. So, a few verses later his brothers hatched a plan to get rid of him. “Oh, here comes the great dreamer. Let’s kill him and throw his body into one of the pits…we’ll see then what becomes of his stupid dreams.” Genesis 37:19-20.

Stupid dreams? Good comedy is all in the – timing and if you stick with God He will make you smile from ear to ear. All those people who thought you were a big joke for sharing your dream won’t be laughing when God delivers the killer punchline that helps you to live out the promise on your life. In God’s perfect timing, Joseph eventually became the second most powerful person in Egypt after Pharaoh which left his brothers with egg on their faces.

Have a dream? Feel like everyone is treating you like a joke? Don’t worry. God is perfect in His comedic timing and it will be you who will have the last laugh!

Do you have a dream? I’d love to hear from you – no joke!