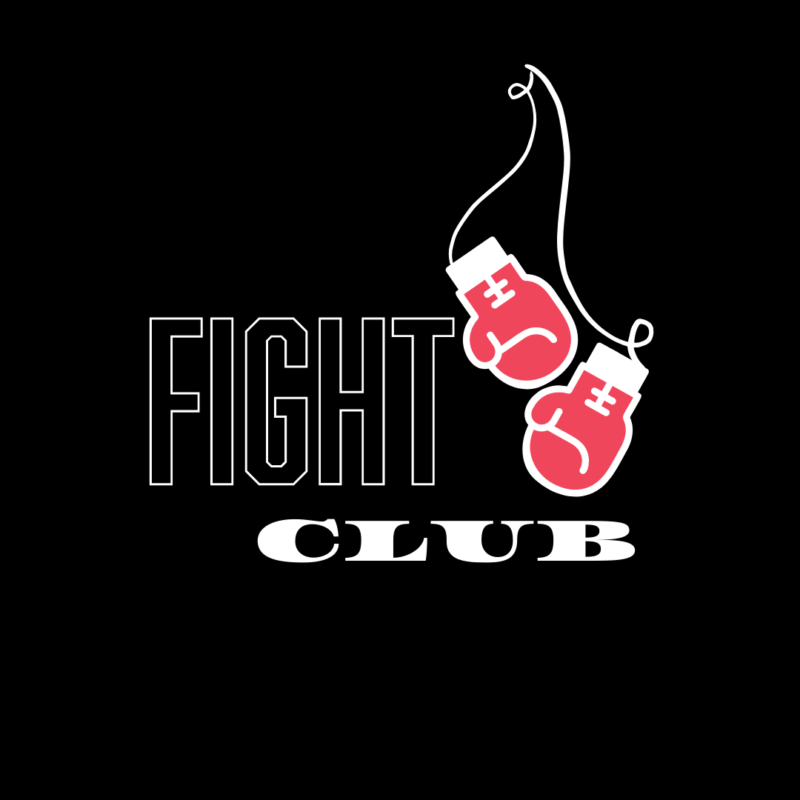 It’s a fight club out there. Fear has run rampant over these past few weeks to a level that can only be described as sheer madness.  Back in the 1950’s they dreamed that we would be driving flying cars by now but instead, we are wrapped up in a calming blanket, hiding in our toilet paper forts that we’ve made for ourselves, holding a can of Glenn 20 like an AK47. However, we need to take the higher ground and be a people set apart, people who don’t let the present circumstances dictate their feelings. Now don’t get me wrong, we need to be aware of this Coronavirus outbreak and take sensible precautions but it’s fear that’s driving people and it’s getting more crazy with each passing day. This is why we need to take the higher ground and handle ourselves with class and dignity.

^^Please Sir, can I have some more hand sanitiser?

It’s testing times for sure. But here’s the kicker, fear empowers the enemy to fuel the flames of hysteria and panic because He knows fear keeps you small and weak. It only takes a handful of people to create panic among the masses. Look at the Israelites for a moment. God rescued them out of Egypt and performed miracles in the wilderness to keep them going towards the Promised Land so you’d think they had enough faith to get them through to the Promised land. Totally! However, the thousands of Israelites all heading towards God’s promise listened to the wrong voices. It only took TEN fearful people to instil a spirit of fear into them and not fight for what was promised to them. This is what they said,

“No way. We can’t do it. The people who are already there are too strong for us.” So the report of these other scouts was quite disheartening; it made the people question God’s promise.’ Numbers 14:30-31. Notice the words coming out of their mouths? Gigantic, massive, too strong and we can’t do it.

^^ The Artful Dodger telling Oliver how to navigate the supermarkets for supplies.

Wow! Didn’t take much for the Israelites to question the promise of God did it? They didn’t fight for the promise, they took flight and never got to see the Promised Land. Don’t let the enemy side swipe the promise God has given to you. That promise is yours, dear friend and I don’t know about you, but I’m not letting the devil steal what isn’t his. I’ve been through the Red Sea and watched Pharaoh drown, I’ve followed the cloud pillar by day and the fire pillar by night walking endlessly through the wilderness and I’ll be dammed if I’m gonna let a shady as hell enemy steal, kill and destroy the promise God gave to me!

No matter what happens in the next few weeks, be confident that our God is greater. Take the higher ground and fight for the promised land that God has already given to you!

High-fives all around! (However, wash your hands before and afterwards, just to be safe)