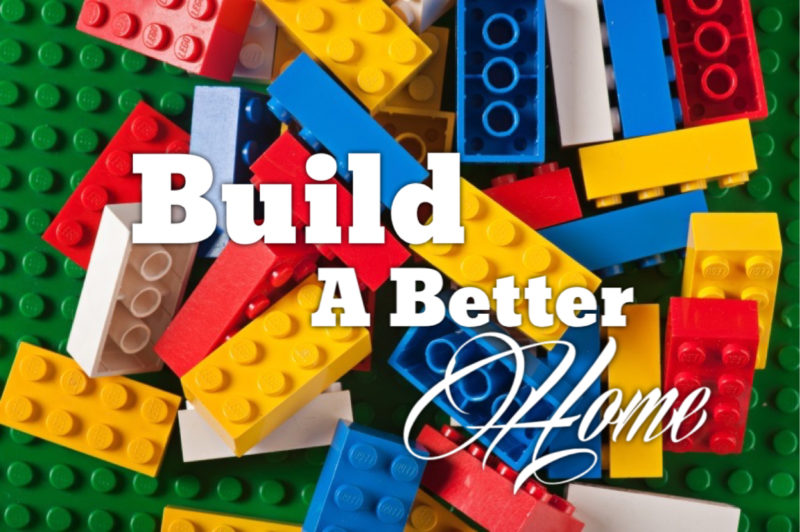 How do you build a better home?

You make sure you find the right builders

Ones who build a better home with:

Have you ever been around somebody’s house that felt like a show home?

You know the type

Or you have to hover over the carpet,  just in case you wear it out

It just doesn’t feel comfortable does it?

That’s not building a better home

Using your gifts to build a better home

As I started writing the script, I realised that God was using me to build something more than a Christmas Show

I felt He was using my gift to

To build a better home

God tells us in Matthew 16:18 that ‘He will build His Church’

And He does it with His people

But I felt God was asking me to rise to more than just leading actors, musicians and a production team

Through the process of God stripping things away and me taking a step back, I actually felt I had become a better leader

A leader who didn’t ache for the applause or credit

And one that leaves their ego at the door

The motive behind the Christmas Production’s script, was to show the people the God I know and love

With that in mind

I started to build my team

As I ‘pitched’ my idea to them

Through this Production, God was using me to make His House

Over the months of rehearsals, my team started to feel like family

But my Pastors believed in me

And I believed in the team

And we supported each other

I wanted to build a better home for each team member

Ed Catmull who is president of Pixar Animation and Disney Animation said this;

“I know some people who like to keep their gem completely to themselves while they polish it.”

We can’t keep our ‘gems’ to ourselves

Until they are perfect and sparkly

At the start of our rehearsals nothing was polished – believe me!

We polished that gem TOGETHER

We need to stop ‘doing’ Church

And start ‘being’ the Church

I am blessed to be able to write stories

And I want to be a blessing to others

Together we can build God’s House

But as His disciples we can build a better home

“That’s why my cup is running over. This is the assigned moment for Him to move into the centre, while I slip to the sidelines.”

When we do that as His people

Where we can help people feel safe and secure

A home where we can forge new ground with creative projects

Without the fear of being scolded for getting it wrong

We serve a creative God

When we let God move to the centre

And we slip to the sidelines

We have solid foundations